Dr. Henry Puhl (PhD in Engineering) has joined the Executive Board of Linde Material Handling in 2021. As Executive Vice President Operations (ad interim), he is responsible for the company’s production sites in Europe. Henry Puhl had joined the KION Group in 2016 and was previously President of the operating unit STILL EMEA. 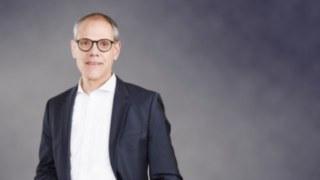 Here is a brief overview of his professional career: